What.......Wednesday - You'll look sweet upon the seat of a bicycle built for two!

It's What......Wednesday again, a time where our friends and followers share their stories and pose questions for us to answer. Once again Rosie, our youngest collector has dug deep in to her family history to tell the wonderful tale of her Great Granny & Grandad Cuckoo! It's a lovely story that Rosie and her family are happy to share with you all......two people with a shared love for cycling and the open road!

Following on from Uncle Jack’s story, it has inspired me to find out the story behind some other objects belonging to my great grandparents on the other side of my family. My Great Granny and Great Grandad Cuckoo were avid cyclists, and I was given a silver bike wheel brooch from my Granny a few months ago.

The brooch belonged to my Great Grandad Cuckoo, who sadly I never met, and he was a member of the Cyclists Touring Club (CTC). He met my Great Granny in the CTC  because she was the only woman member at the time and they both loved cycling. My Granny has told me that on her parents wedding day they even had an arch held over their heads made from bike wheels! They also went on a cycling trip as their honeymoon.

Grandad Cuckoo made a small trailer for his one-year-old daughter to sit in so she could still go on 30 mile rides with the rest of the family. My Granny tells me she cycled from a young age on a tandem with her mother, and Grandad Cuckoo shared a tandem with my Auntie Brenda, and the trailer attached to the back of this. They would regularly cycle miles, even to Wales and back on family holidays.

We have many photos of the cycling trips and also many newspaper cuttings of Granny and Grandad Cuckoo when they went on these trips with the CTC.

I have done some research and think that the type of badge was used to display a CTC members paper disc, however on the internet I can’t find any of these silver badges dating to the 1950s when Grandad cuckoo did most of his cycling, they date to the 19th century as far as I am aware. I also found a tiny hall mark in the centre of the wheel on the inside of it (as it opens, presumably to fit the paper disc). I’d love to know what year the date letter is as I can’t find it in my silver mark book but I think it has an anchor for Birmingham, a lion for sterling silver and a makers mark DCF.

Also, they are known as Granny and Grandad Cuckoo because they had two cuckoo clocks in the house!

I also have Grandad Cuckoos bicycle lamp, I assume it’s a paraffin lamp and it looks like it clipped on the back of the bike. I’d like to know if I should clean the lamp or leave it as it is? One more thing, my mum has a small enamel pin badge that belonged to Granny Cuckoo, and all we know about it is that it’s an ‘Association of Cycle Campers’ badge.

I hope you don’t mind me sending this lengthy email, but it is keeping me occupied during lockdown!

We look forward to be able to come to the auctions again in the not too distant future.

Well instantly all I've got going round in my head is the song 'Daisy Bell' and an image of your Great Granny and Grandad taking to the open road. The pictures you've sent are also wonderful and offer such a lovely scene of their wedding day and life together!

As for the questions well we're also happy to help and we've had a look at the images for you. So firstly is the silver case in the form of a bicycle wheel! You're absolutely spot on with your research in that these were originally designed to hold the members paper disc. there were a couple of variants to the design including the plain example seen here but also there was another version which was suspended from a pair of wings. Yours is a silver example however has slightly foxed us as the images you sent show the mark but its been poorly 'struck'. When a piece of silver was completed it would then be sent off to the Assay office where it would then be tested, once tested and proved to be silver and of the standard set by the British Government it could then be fully hallmarked. The hallmark, as you found out, shows the anchor for Birmingham, the Lion passant (an indication of the piece being silver) and then the date letter to indicate the year. Now sadly when your piece was hallmarked it wasn't 'struck' clearly meaning the tool slipped. The result is a slightly difficult year to identify however from experience and looking at similar examples we think that it could be 1953 which would fit in with the date suggested. It might be worth looking if theres a second hallmark on the other side?

These are lovely things and for fans of cycling they remain a popular piece to collect. At auction these little badges fetch anything between £40 and £60 each.

Regarding the lamp and should you clean it, well this is a question we get asked all the time. Our advice is always to leave it exactly as it is. While it can be very tempting to take a cloth and some 'Brasso' to something you can often do more harm than good! Often collectors like to see things in all original condition so other than a gentle dust with a cloth we'd suggest leaving it exactly as it is. Its patina, areas and wear from the endless times your Great Grandad clipped it to his bike just add to the history and the story.

Once again, thanks to Rosie for sharing a wonderful story and for sharing some fantastic pictures. Cycling along with many other pass times and hobbies can be a popular area of collecting. Many enthusiasts love looking back in to the history of their hobby.

Are there any other enthusiasts out there who have a passion with a long history? We'd love to hear from you and hear your story. Also if you have anything cycling related items let us know and we'll be happy to share our knowledge with you. Email us at info@fieldingsauctioneers.co.uk 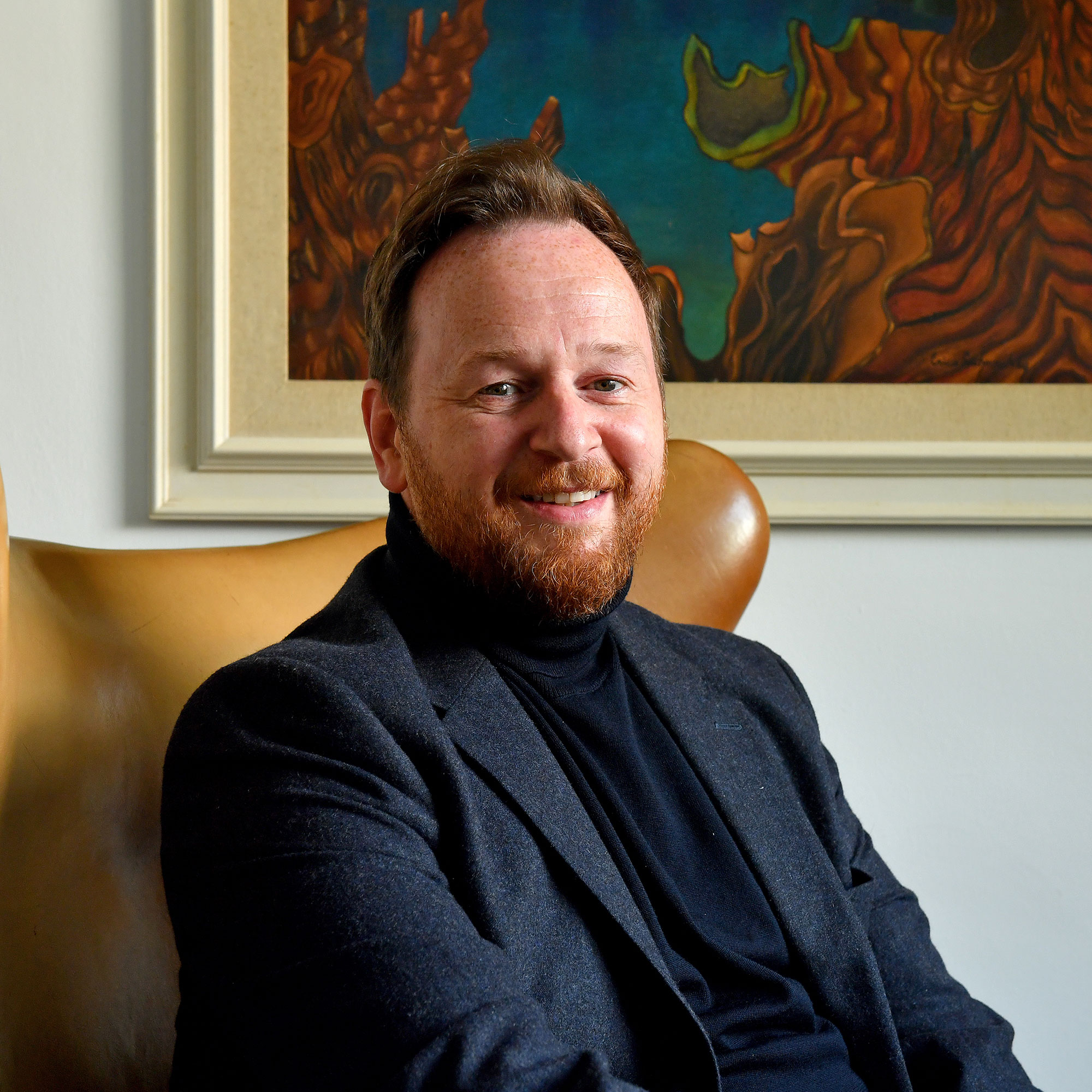