Arriving in Birmingham as a boy, Tony Collinge went on to fulfil his ambition to be a musician, by becoming part of the Brumbeat scene in the 1960s. He played guitar in The Couriers (Weoley Castle), The Shingles (Selly Oak), Sight and Sound (Birmingham) and Fairfield Ski (Birmingham) before being snapped up by The Foundations (London and the world).

Tony then became a session musician at Zella Studios (Birmingham) and in London, at Abbey Road, Philips, Landsdowne, Pye and Air Studios, working with Sir George Martin, Jimi Hendrix, Elton John and, among others, The Beatles; he was also reputed to have taught Jimmy Page some unusual guitar tuning.

Fieldings are delighted to offer for sale the collection of the late Tony Collinge, bassist for the Foundations. Offered are Tony's guitars and equipment. Which will be sold on Thursday 22nd July. 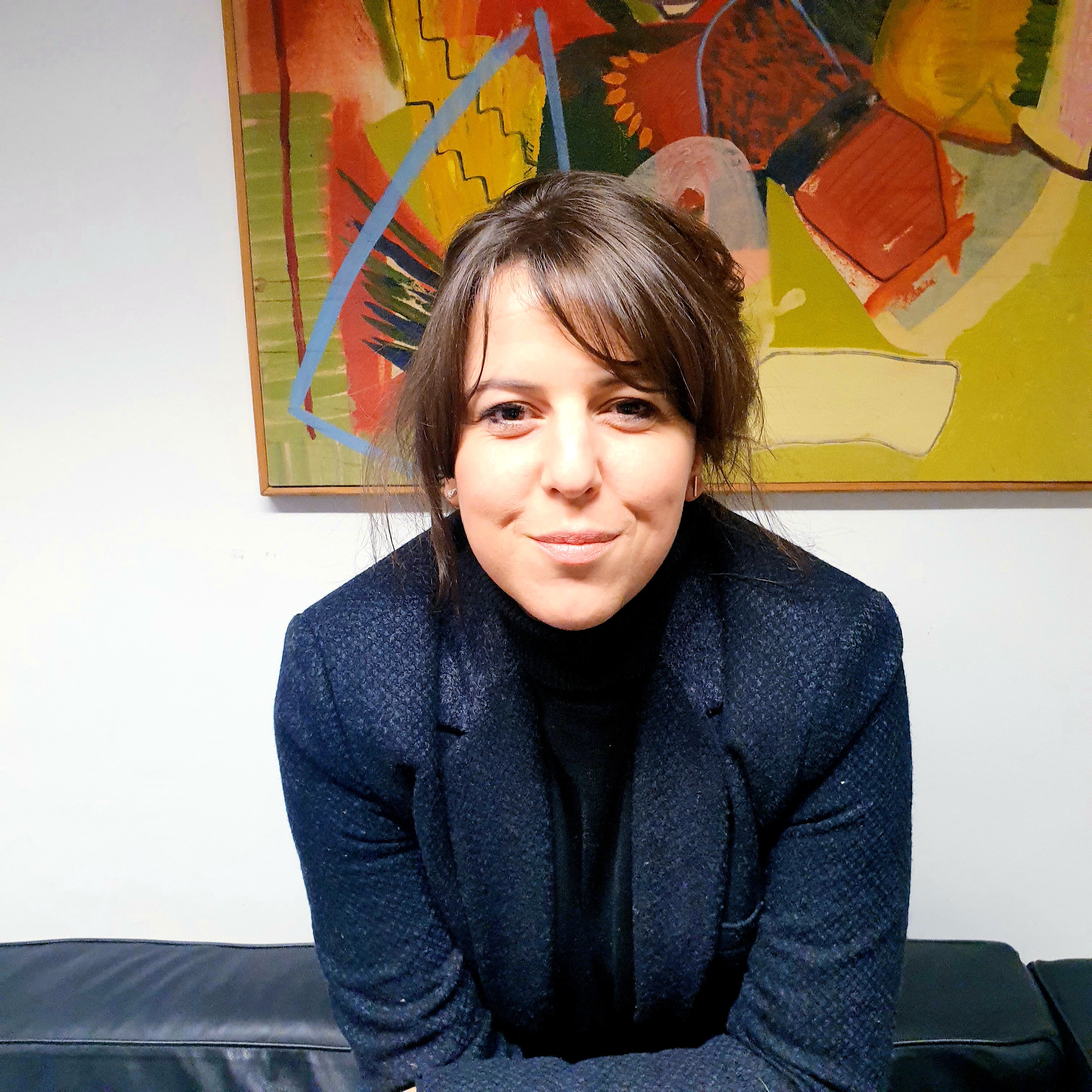