Taken from The Gospel of St. Matthew , the account of Roman governor Pontius Pilate condemning Christ to death in front of a baying multitude and then washing his hands of any responsibility is a subject that has always fascinated artists. Rembrandt, Michelangelo and Turner have all been inspired by the story.

Fieldings has a wonderful version offered as lot 1057 in the July 22nd sale. It was painted by Frank Owen Salisbury (1874 – 1962). Salisbury was a world renowned artist in his day. He established a highly successful portrait practice in London and could boast royal patronage, he was the first artist to paint H.M. Queen Elizabeth II and painted Sir Winston Churchill on more occasions than any other artist.

Salisbury’s success in England was matched by his success in America. He made numerous visits to the United States basing himself in Chicago, Washington and New York. Many of the leading industrialists of the time had their portraits painted and Salisbury painted no fewer than six presidents!

Salisbury’s skill as a portrait painter can clearly be seen in ‘Christ before Pilate’. The artist had a gift for capturing expressions. The grotesque crowd look on baying for blood. Christ in his flowing robes stands serene watched over by an ominous guard, cleverly left in silhouette which I think emphasises the sense of menace. Pilate is a worried man, remorseful but swayed by the will of the people.

The painting has been consigned to sale by a private collector and is lot 1057 in our forthcoming 21st/22nd July auction and is estimated at between £500 and £700. 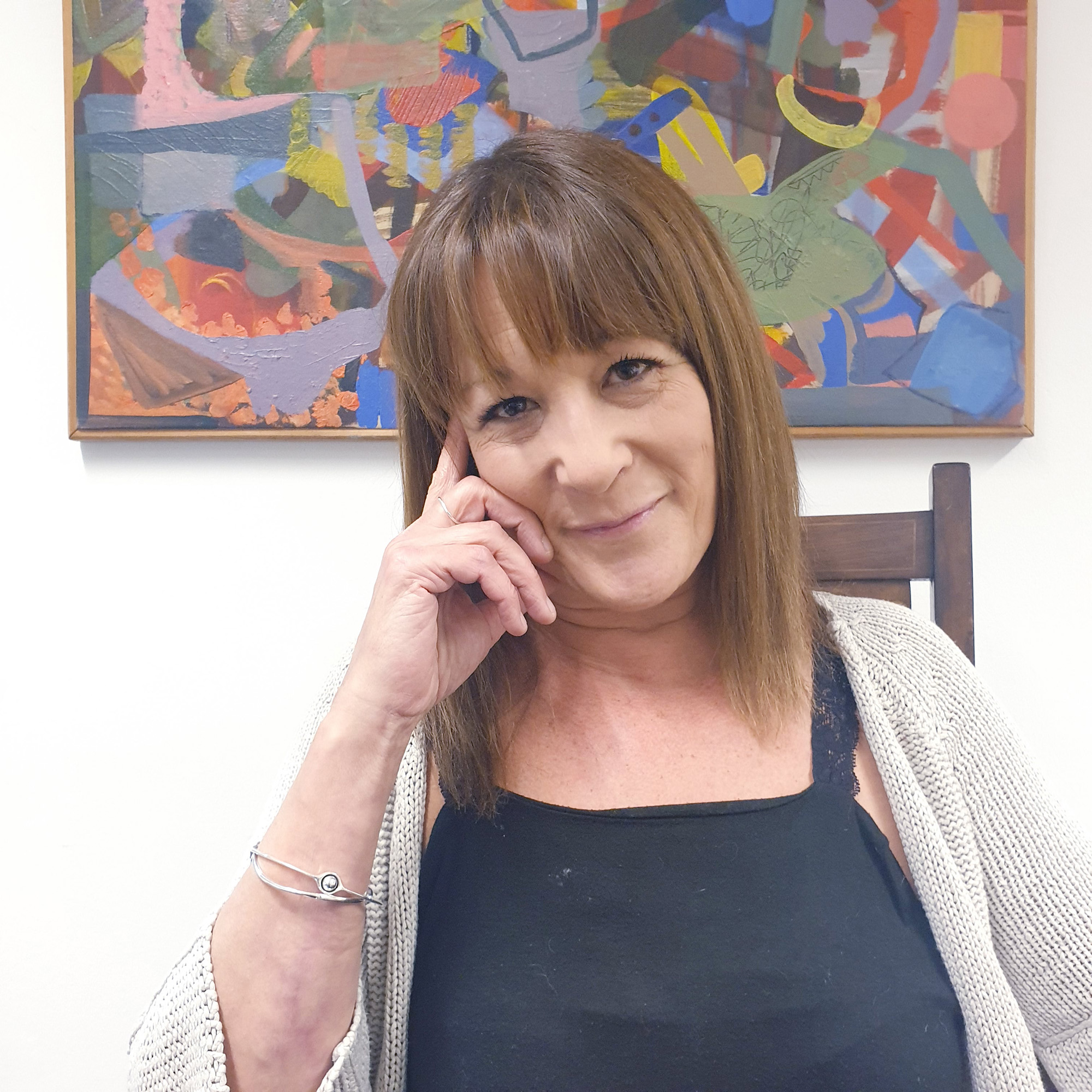