On 5th October 2019, Fieldings Auctioneers will be hosting the 'Artist's Studio' sale of Artworks by the late Libby January.

Fieldings are honoured to be hosting this auction, which will be an integral part of the Decades of Design Auction and will take place in our Stourbridge saleroom on 5th October.

Libby was also a personal family friend of Will Farmer (Director) who says:

'There will never be another Libby'

Libby January – Off the wall... by Will Farmer

I first met Libby over 20 years ago at a friend's house one warm summer's evening. I was young, a little wet behind the ears and remember being introduced to Libby and her husband Tibor! Tibor was larger than life, loud, funny, always laughing…..in contrast there was Libby, cool, smiling and radiating with a calm confidence I had never experienced before!

My youth and inexperience seemed amplified in Libby’s company, here was a lady who clearly had nothing to prove nor did she need anyone’s approval! She was a remarkable lady who seemed to notice and understand everything in the world and was as a result, in my opinion, a very good judge of character! Once you were in, you were in! Interestingly this confidence, self-awareness even mindfulness resonated through Libby’s work which over the 20 or so years since I first met her has grown, developed and matured!

Libby January was born in Cambridge and initially trained and worked as an infant/junior teacher. Married and with 2 grown-up children Libby & Tibor moved to Warwickshire, a place she would call home for the rest of her life. About 30 years ago she made a major change of direction when she returned to college in order to develop her lifelong interest in art. Over 4 years she attended two courses and subsequently gained diplomas in Fine Art and Printmaking.

After leaving college, Libby began working from her new studio at the top of her garden experimenting with different media. The resulting work gained her wide acclaim and over her career she was included in a large number of exhibition events and competitions, both regionally and nationally. At the beginning, she had a significant break-through when one of her large pastel abstracts was chosen to hang in the summer exhibition at the Royal Academy in London. This exhibition, acknowledged as one of the major international art events, gave Libby the opportunity to be noticed by a larger audience. This included fine art publishers, gallery administrators, agencies and of course the general public.

The subsequent interest shown by the “art world” became Libby’s springboard to her career as a full time professional artist. She took part in many art events across the UK and had a number of solo exhibitions with her work included in limited edition fine art print catalogues. Her work has been exhibited nationally through Open exhibitions, including The Mall Galleries and via other commercial galleries.

On the whole Libby used pastels as her preferred medium but was quite prepared to use anything that would make a mark whether it was pencils, crayons, charcoal, felt-tips or acrylic, water and fixative to get a more painterly, brushy feel. She usually worked on paper but occasionally on canvas. Libby always liked to work directly onto the canvas or paper without preliminary sketching, to build up a history of meaning. She liked to work on more than one piece at a time and on different sizes to sustain spontaneity and freshness to prevent getting too comfortable and reverting to clichés. Libby invariably worked standing up too, primarily to keep an immediate physical connection with the subject and the image.

Sadly, Libby passed away earlier this year on the 11th of March after a short battle with cancer. While we had not seen each other for some time there was still that connection with Libby and Tibor through friends and online which following Libby’s death has bought us all back together. I was so honoured when Tibor asked if I would help him and their son Jody look after Libby’s studio and work. Tibor and Jody knew exactly what to do, exactly what Libby would have wanted them to do, offer the whole studio, Libby’s remaining body of work in support of Myton Hospice, the hospice who cared for Libby at the end of her life. So here we are, with an amazing selection of work from not only a remarkable lady but a hugely talented and respected artist! This sale offers a chance to own a piece of Libby’s work and support the amazing work of Myton Hospice! Ever since that first phone call I’ve thought of Libby often and wondered what she would think about all this…….I think she’d be sat back, watching us all run around with a wry smile on her face! 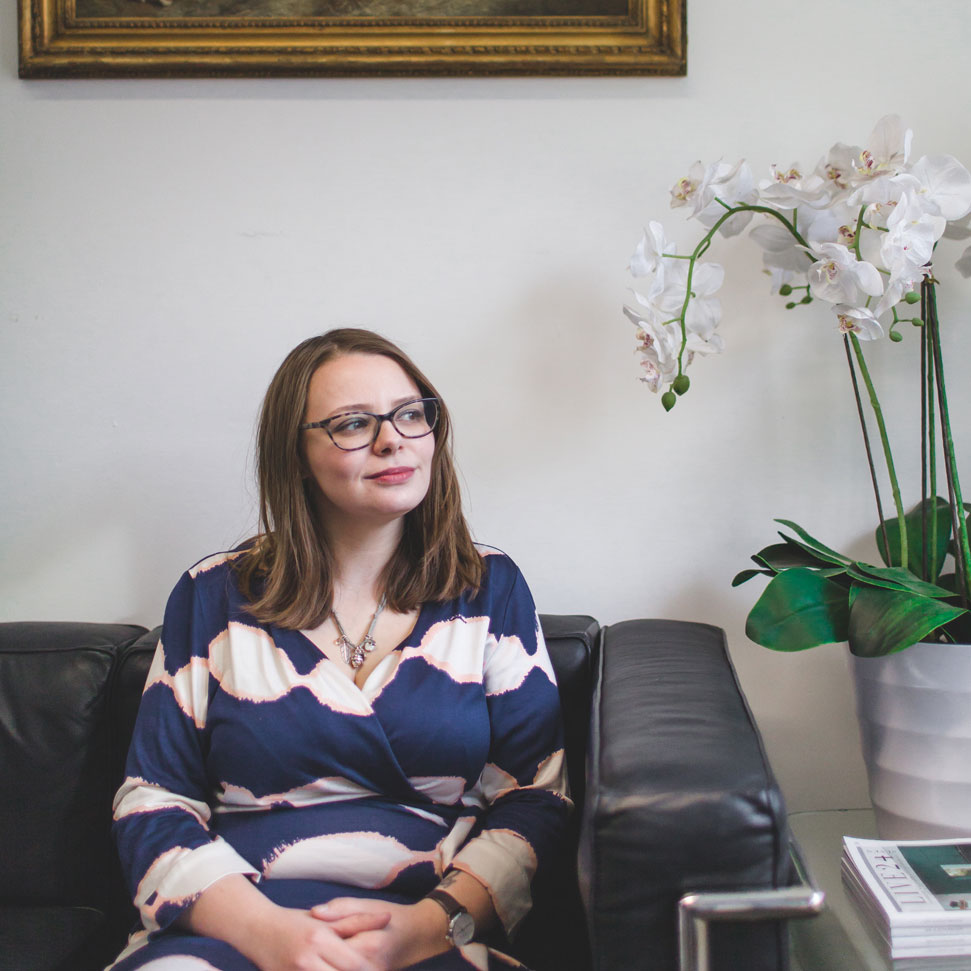