A head of the game... collecting silk scarves

Scarves and shawls have always been collectable, many a Victorian lady treasured her array of fine shawls and wraps, just as fashionable ladies of the 1950s delighted in their collections of printed silk squares.

But whereas scarves have long been objects of desire, the recent elevation of the classic silk square to 'fashion icon' status has inspired a whole new generation of collectors keen to collect scarves not only for their beauty, but also as a reflection of trends, popular culture and even world events, you could say a slice of social history in silk!

Though the scarf as a utilitarian item has existed since ancient times, it was not until the 20th century that it acquired its status as an iconic fashion accessory. The change coincided with the rise of the great fashion houses of Europe. No longer was the scarf just a prettily decorated piece of material. It had become a bold fashion statement, a form of wearable art, and - if it were a designer original - a status symbol.

Schiaparelli, Chanel, and Dior all included scarves in their collections, but perhaps no other name has become so closely associated with scarves as Hermes: since the introduction of its first printed silk carre (scarf) in 1937, Hermes has issued over 2000 different designs in an array of colours.

One of the great things about collecting scarves is that a worthwhile and rewarding scarf collection can be put together on almost any budget, large or small. Having said that, those with minimal funds would be wise to seek out a niche, a lesser known or under-appreciated designer perhaps, or a more unusual theme. Of course, anyone with money to spend can amass a fine collection of designer scarves, modern or vintage. But a scarf really doesn't have to boast a designer label or 'signature' to be beautiful and desirable. Gorgeous though many designer scarves are, it is far cheaper, more fun and, to my mind, more rewarding to collect a less obvious area.

Many designer pieces, especially those from lesser-known houses or that are of more recent manufacture, can be acquired for under £100, but some vintage scarves, especially those signed by popular designers or from particular eras, can sell for several hundred pounds or more with very rare or early examples, especially those designed in collaboration with a famous artist such as Picasso or Salvador Dali.

Then there are the highly affordable vintage scarves originally manufactured for the mass-market. They may lack the signatures and labour-intensive touches, such as the hand-rolled and hand-sewn edges, of the designer labels, but they often make up for those deficiencies with unique and interesting graphics. In fact, there are so many designs to choose from, that collectors often find themselves having to narrow their areas of interest. Some of the more popular themes around which collections are formed include florals, animals, calendar scarves or souvenir or celebration scarves created to commemorate a significant world event.

Collectors of designer scarves are spoilt for choice. Most high-end fashion houses create scarves to complement their collections, and there are some wonderful solo designers producing their own collections. Among the fashion houses most renowned for their scarves are Hermès, Ferragamo and Pucci, and of course Chanel, Dior, Gucci and many other designers produce beautiful high-quality scarves that are as collectable as they are desirable. Many, but not all, designer scarves feature a signature and while it’s not the most important part to collecting silks, it is true that those with signatures are more likely to hold and/or increase in value.

Of course, the possibilities are almost endless, but most serious collectors will take the same factors into consideration when deciding whether to acquire a piece. Condition is always of prime importance, since fabrics, like the preferred silk, tend to deteriorate over time, especially when exposed to direct sunlight or repeated use of perfumes.

Do you plan to wear your collection? If so then do think carefully about exactly what you're looking for (colours, designs, scarf shapes and sizes). This way it will be easier to avoid impulse buys that fit well with your general collection but that, realistically, you're unlikely to wear

How much do you have to spend?

Consider, too, how much you're willing to spend on your collection. Building a great scarf collection is not necessarily dependent on large sums of money, you'd obviously be unwise to start collecting Hermès scarves (vintage or modern) without access to plenty of cash. You could, however, realistically expect to develop an interesting collection of, say, travel themed scarves or 1950s era scarves on a low budget, especially if you relish trawling through car boots and antique fairs.

Scarves are a current hot trend and if you chose to wear them or hang them on the wall they offer something both bold and beautiful. 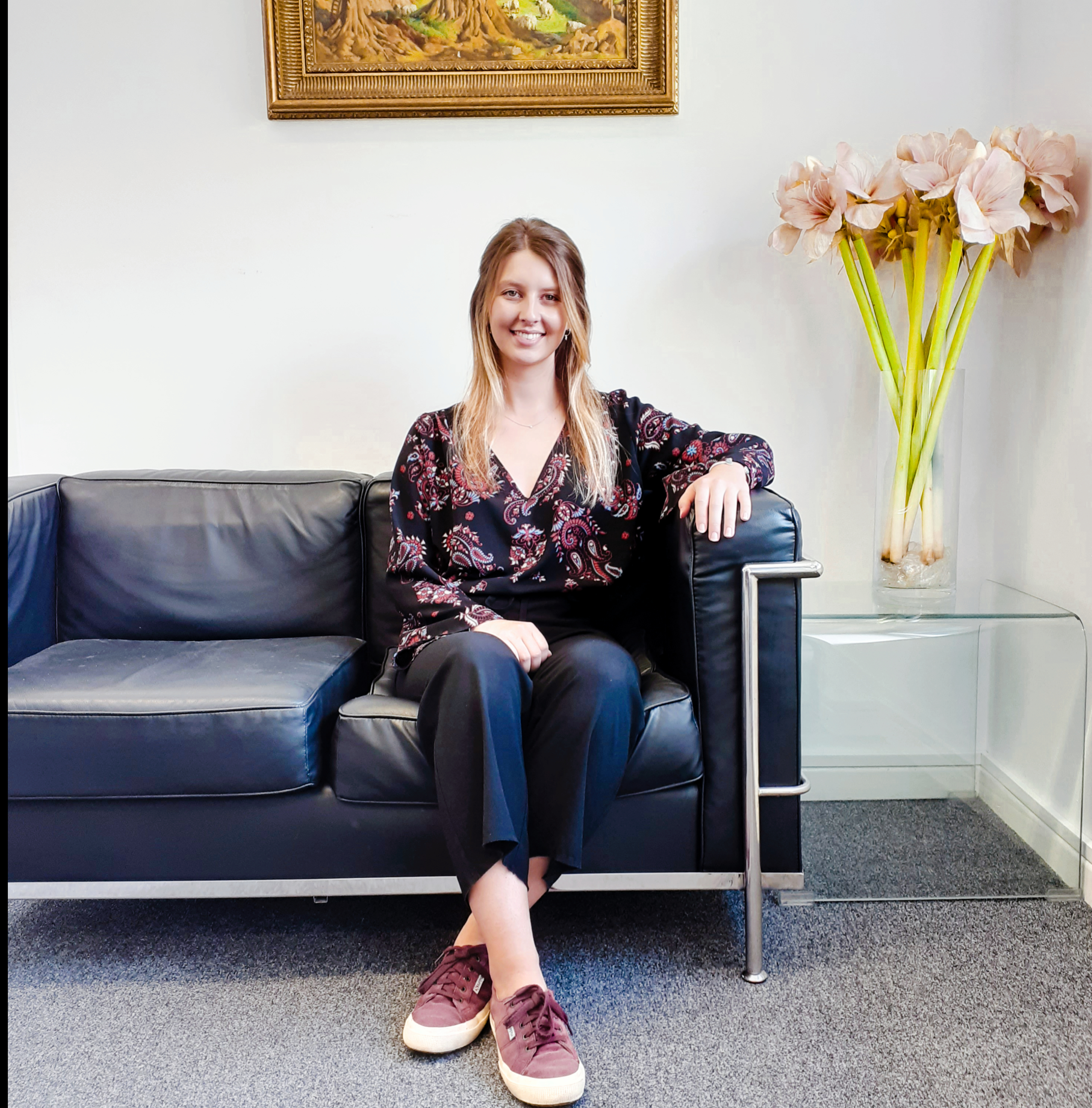