Meet the team Monday - Our very own Mantique Mark Hannam

Mark Hannam - Our very own 'Mantique'

We talk to Mark Hannam - Senior Specialist and Auctioneer on how he started in the Auction business....

From the early age of eleven I developed a fascination in collecting fossils along the Jurassic Coast at Kimmeridge Bay in Dorset, or digging Victorian bottles during the craze of the late 1970’s. Pocket money in those days was 50p a week if you were lucky, imagine my parents worry when I returned home one afternoon with eight green pound notes and a cheque made to my mother for eleven pounds. Convinced that a crime had been committed I was taken quickly back to the antique shop in Wimborne square where the owner explained that I had been very enterprising young man selling bottles that we had just dug from a local tip and he had lots of customers for them.

My school days were coming to an end and the careers officer said you had better go into engineering which I instantly hated, thankfully my father intervened and I found myself at the age of fifteen working in a Bournemouth Auction House called Riddetts based on Richmond Hill for two weeks works experience. I started on a Monday in 1980 wearing a three piece pin stripped suit and found myself straight into a three day sale on viewing duties. I was told that on no account was I ever to sit down and always to assist help customers with any enquiries. I was fascinated to see the diversity of the three thousand lots that were on offer over the coming week.

The following year I transferred to six form college to achieve the A levels and grades needed to pursue this career. Although there was no opening in Bournemouth I managed to obtain a position as young office clerk forty miles away at Sherborne in Dorset with a company called R B Taylor & Sons. So at the age of seventeen I left home saying goodby to emotional parents and headed across borders finding lodgings at a small farmhouse in a hamlet called Adber just North of Sherborne. My landlady had other guests who were training at Westland helicopters who became firm friends and it was to become my home for the next five years. The auction house was in an old deconsecrated Congregational church called the Long Street Salerooms and in 1984 the business was sold as a going concern to the International auction house called Phillips. I was interviewed by the chairman Christopher Weston and immediately sent to London living out of a suitcase working in the various departments in Bond Street for the next six months to gain grounding and cataloguing in a variety of subjects. We became friends for many years once being invited to attend an International board meeting.

I returned to Sherborne and if was during the next few years that my interest developed into collectors items covering all areas which eventually formed the South West collectors centre which I ran for six years. My brief was to visit each sale room from Winchester to Cornwall each month or as requested. It was on one of these visits to the South West of England that in all my time as a valuer was perhaps the strangest call of all. An appointment had been made to see a client at a place called Mylor Bridge just North of Falmouth so to be prompt on time I decided to stay at with my Aunt and Uncle at Penryn nearby. Setting off the next day I arrived at this small village at the edge of a tidal creek and duly arrived there was no one to be seen accept for a village postman on her bicycle, in desperation I asked her if she knew the location. Looking with a quizzical frown she replied and pointed across the creek ‘You can either go by boat,or wait till the tide goes out’!, although feeling concerned I sensibly took the latter option. After two hours of waiting the tide turned and a sunken causeway appeared, driving across I was met by the client who was his pruning roses and we quickly went to see his late fathers collection on a table in the garden. This comprised of pre-war Dinky toys and mint Bassett Lowke trains, boxed with the original price labels attached. He had treasured these for a long time  buying from retail toy shops in area over the last forty years. I carefully packed and consigned the items in for sale filling the car to the brim travelling with care back to Dorset. The collection formed a quite magnificent section with many of the locomotives selling for over £2500 each, there are many other similar stories which stick in my mind by this was certainly a memorable one.

The department ran successfully until I moved for a change of career in 1994 to taking on the role as branch manager in Ringwood in Hampshire and  leaving for new challenges in the West Midlands in 1996. Those early beginnings in the auction world as a young specialist Auctioneer and valuer, cataloguing and putting sales together has certainly been invaluable and has helped develop the ever popular Fieldings fast growing exciting Mantiques sales. Looking back across the thirty two years some days it almost feels that my world has come full circle! 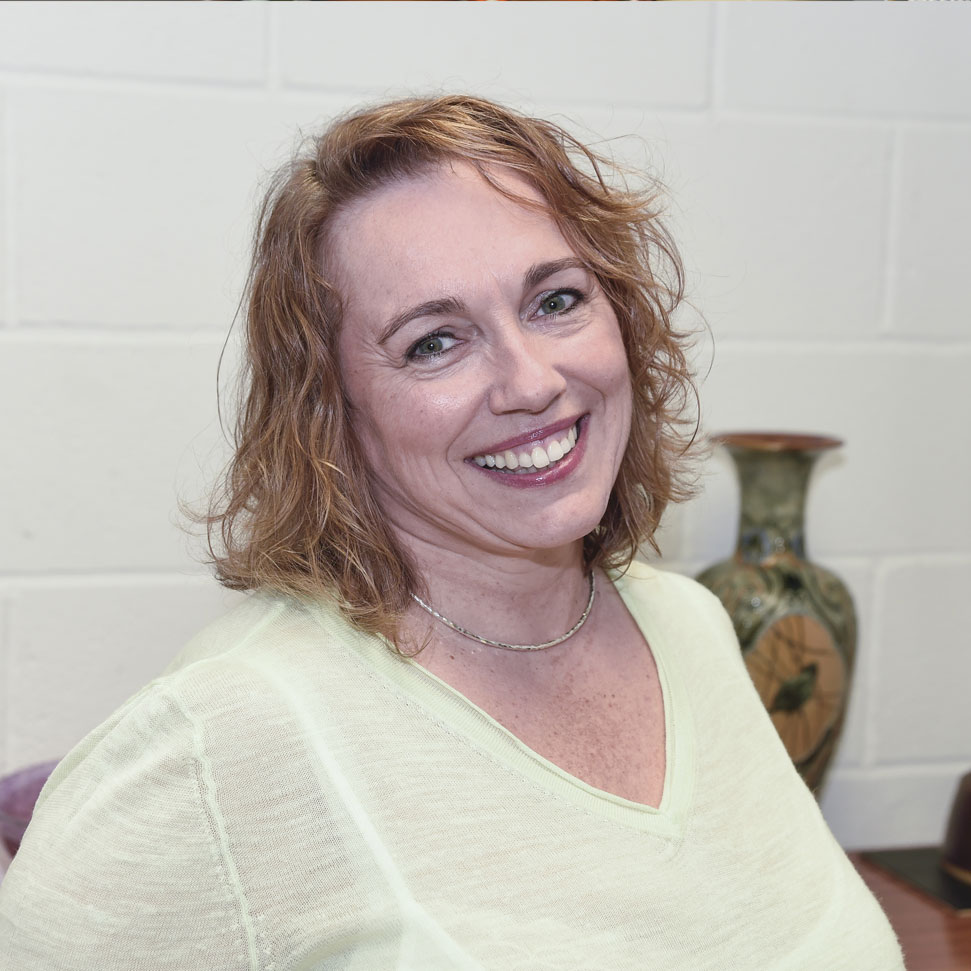