“I don't understand how a woman can leave the house without fixing herself up a little - if only out of politeness. And then, you never know, maybe that's the day she has a date with destiny. And it's best to be as pretty as possible for destiny.”

Gabrielle Bonheur (Coco) Chanel was a pioneering French couturier whose modernist philosophy, menswear-inspired fashions, and pursuit of expensive simplicity made her arguably the most important figure in the history of 20th-century fashion design.

Known for her liberating social ideas that would free women from tight-fitting, uncomfortable clothing, Coco Chanel came into the spotlight of fashion just when she was needed most. While male designers were bickering about what would be ‘En Vogue’ for women, Chanel decided that she would set the precedent, leaving her predecessors in her wake.

Famous for popularizing practical clothes, including trousers for women, little black dresses, and box-like collarless jackets, Chanel set trends which have become internationally acknowledged as timeless statements of style, quality and understated elegance. From multiple strands of pearls to sling-back pumps in ivory and black, the silhouette is instantly recognisable.

Born on the 19 August 1883 in the small city of Saumur, Maine-et-Loire, France, she was the second daughter, and one of five, to a traveling salesman Albert Chanel and Jeanne Devolle. In 1895, when just 12 years old, her mother died of tuberculosis and her father needing to work to raise his children, split the family up. As a result the young Chanel spent seven years in the orphanage of the Roman Catholic monastery of Aubazine, where she learned the trade which would shape the rest of her life.

On leaving the Monastery Chanel took a brief career as a cafe and concert singer, and it was during this time she ‘acquired’ her now famous name, Coco. There are countless theories regarding its origins and Chanel herself being one for tall tales never truly answered the mystery behinds its invention, however it suited perfectly and more importantly, stuck! It was during this time that she met the rich, young French textile heir Etienne Balsan, to whom she soon became an acknowledged mistress.

Balsan lavished on her the trimmings of a wealthy existence diamonds, dresses and pearls and while living with Balsan, Chanel began designing hats as a hobby. In 1909, when Chanel settled in Paris, he lent her his bachelor flat on the ground floor, 160 Boulevard Malesherbes, and helped her to open a boutique on the Rue Cambon, Paris.  Initially only concerned with millinery she sold to a select yet small group of patrons, mainly found through Balsan’s wealthy social set.

It wasn't long before the shop went out of business and Chanel was asked to surrender her properties. Rather than discouraged, she became if anything even more determined! Balsan had introduced Chanel to Paris society, including Englishman Arthur "Boy" Capel who later became Chanel's lover. He was wealthy and supplied her with resources she needed to open a new boutique.

A keen sportsman and renowned Polo player his attire and English sporting style were to heavily influence her designs. In 1913, Chanel introduced women’s sportswear at her new boutique in Deauville. Deauville was a fashionable resort for the upper classes filled with patrons who at the time came to accept her view that women were supposed to dress for themselves and not their men.

Chanel herself dressed in mannish clothes, and adapted more comfortable fashions which other women also found liberating. Her relaxed fashions, short skirts, and casual look were in sharp contrast to the corset fashions popular in the previous decades. Her dresses were straight and without frills. Her designs were simple and not restrictive. The “Chanel Look” as it came to be known, was a statement that no one had previously made

He relationship with Capel lasted nine years, but even after Capel married an aristocratic English beauty in 1918, he did not completely break off with Chanel. Capel was killed in an auto accident in December of 1919, supposedly on his way to a secret Christmas rendez-vous with Chanel. In an obituary he was described as "an intellectual, politician, tycoon, polo-player and the dashing lover and sponsor of the fashion designer Coco Chanel." His death was the single most devastating event in Chanel's life.

In 1922 Chanel took her thriving business to new heights introducing her first perfume, Chanel No. 5, being the first to feature a designer’s name. Perfume “is the unseen, unforgettable, ultimate accessory of fashion. . . . that heralds your arrival and prolongs your departure,” Chanel once explained.

In 1925, she introduced the now legendary Chanel suit with collarless jacket and well-fitted skirt. Her designs were revolutionary for the time continuing to borrow elements of men’s wear and emphasizing comfort over constraints. Another 1920s revolutionary design was Chanel’s little black dress. She took a color once associated with mourning and showed just how chic it could be for eveningwear.

The international economic depression of the 1930s had a negative impact on her company, but it was the outbreak of World War II that led Chanel to close her business. She fired her workers and shut down her shops. During the German occupation of France, Chanel got involved with a German military officer, Hans Gunther von Dincklage. She got special permission to stay in her apartment at the Hotel Ritz. After the war ended, Chanel was interrogated by her relationship with von Dincklage, but she was not charged as a collaborator. Some have wondered whether friend Winston Churchill worked behind the scenes on Chanel’s behalf.

While not officially charged, Chanel suffered in the court of public opinion. Some still viewed her relationship with a Nazi officer as a betrayal of her country. Chanel left Paris, spending some years in Switzerland in a sort of exile. She also lived at her country house in Roquebrune for a time.

Until the mid-1950s, Chanel never had much world acclaim. She was already in her early seventies and she came out with a line of clothing called the “New Look”. At first, her creation did not do as well as she had hoped. But, the negative publicity that she received from critics actually did her well. The critics mocked her fashion, which was too casual, too soft, and simply put, simply not sexy enough. However, women in Britain and in the United States began looking at her line with a new idea of what fashion could be – something that looks great, but is still comfortable. Her clothing was known as jersey wears in the early days, but her success and financial wealth grew more than anyone had predicted.

At the age of 70, Chanel made a triumphant return to the fashion world. She first received scathing reviews from critics, but her feminine and easy-fitting designs soon won over shoppers around the world.  Her comeback restored her to the first ranks of haute couture. Her natural, casual clothing including the Chanel suit once again caught the eye -- and purses -- of women. She introduced pea jackets and bell bottom pants for women. She was still working in 1971 when she died.

Chanel keeps a very low profile on its economic figures, but sales in 1995 were estimated at over $1 billion, for 1995 sales are believed to have risen to nearly $2 billion

In addition to the longevity of her designs, Chanel’s life story continues to captivate people’s attention. Her themes were always based on comfort that also allowed the modern career women to work, live, and look good doing so. So great is Coco Chanel's legacy that fans make pilgrimages to her Paris apartment which is preserved as she left it and endlessly referenced for style as is every image  and each and every thing she ever designed. From her use of monochrome to her oversized 'costume' pearls and cuffs, everything is still sublimely, continuously referenced. 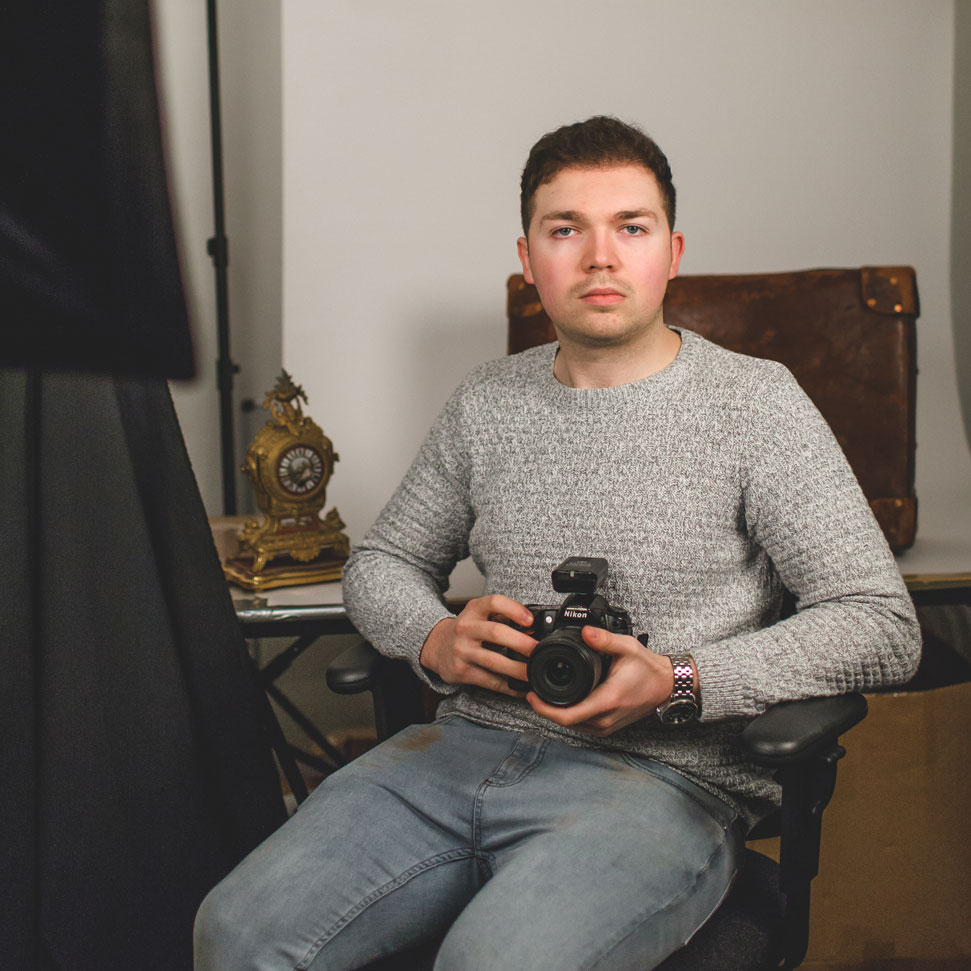