At the end of the 19th Century Stourbridge was the epicentre of the glass world with an endless stream of seemingly impossible masterpieces being created each and every week. Sadly today the skills of those great glass makers are all but gone with the industry a shadow of its former glory!

Glass enthusiasts around the world hail the creations of the likes of Thomas Webb & Sons, Stevens & Williams and Richardsons to name but a few as some of the finest examples of glass craft in the history of man. The work of these great glass factories are now internationally collected with pieces fetching anything from a few hundred to many tens of thousands of pounds.

From the endless stream of inventive creations one stands head and shoulders above the rest in terms of desirability……cameo glass! One of the most complicated and intricate creations of the skilled workers of the late 19th Century these pieces defy belief in the sheer beauty of their execution.

In 1787 the collection of the Duchess of Portland was offered for sale by auction. The sale included the Barberini Vase, which was excavated early in the 17th Century from a Roman sarcophagus under the direction of Pope Urban VIII, his family name being Barberini. The urn originally contained the ashes of the Roman emperor Alexander Severus and his mother and had been entombed circa AD 235.The vase is of a rich dark blue colour almost black in depth with figures cut in relief into the white glass overlaid on the blue ground. It is believed that work was executed by craftsmen trained in Alexandria, Egypt where cameo glass manufacturing was first practiced.

At the auction the Duke of Portland (son of the Duchess) and Josiah Wedgwood were the two main contenders for ownership. The auctioneer had reached £1,000 guineas when the Duke went to Wedgwood and asked him why Wedgwood wanted to own the vase, the potter replied that he wished to copy it. The Duke offered to loan the piece to Wedgwood if he would drop out of the bidding. Wedgwood agreed and the piece became to property of the Duke of Portland and was at once known as the Portland Vase. In 1810 the vase was put on display at the British Museum. Over the years many craftsmen attempted to copy it but it became revered as an example of ancient glassmaking that could not be reproduced by 'modern' man and on 7th February 1845 a fanatic smashed the vase into 189 pieces with a stone.

The vase was painstakingly restored however this marvel of glass making was far from the spectacular piece it had once been. In 1860 Benjamin Richardson, hailed the father of glass, offered a £1,000 prize for the first accurate glass copy of the Portland Vase. It was not until 1876 that Phillip Pargeter the owner of the Red House Glass works felt his glass workers had the skill to reproduce a blank in the form of the Portland Vase. Pargeter asked John Northwood if he would carry out the carving which took some three years to complete and on its unveiling caused a sensation creating a new vogue for cameo glass.

Pargeter and Northwood had no knowledge of how the Romans had produced such a vase however managed to adapt techniques already in existence in the English Glass making areas. The cameo blank was produced by adapting the technique of 'cased' glass introduced to England in the 1840's where one layer of coloured glass is encased over a second. To make a suitable blank it was found that both the colours had to be physically compatible with virtually identical coefficients of expansion and contraction. It was found that the more complex the form the greater the likely-hood of the join between the two colours failing resulting in the glass fracturing during cutting.

Northwood may not have been familiar with Roman techniques but he had extensive knowledge of etching and relief carving. Acid etching was of importance to cameo production as it allowed large areas of unwanted outer layer glass to be removed relatively quickly rather than painstakingly removing it by hand. The carving of the design is then achieved in two ways; firstly the outer layer is roughened by acid pitting to provide a key for the acid resist, the pattern is then painted in acid resist and repeatedly placed in hydrofluoric acid which removes any area not covered by the resist. The remaining glass is then modelled using small steel points set into wooden holders to 'carve' the glass. The technique is both time consuming and laborious however the final results are sensational.

Once the fashion for cameo glass took hold the majority of the Stourbridge factories offered examples of this most complex art. The leading lights became John Northwood at Stevens & Williams and Thomas & George Woodall employed at Thomas Webb & Sons. Thomas Woodall had originally been apprenticed to Northwood and was integral to the preparatory stages of the now famous Portland vase.

With this foundation in glass manufacture by 1877 Thomas was employed as manager of the cameo operations at Thomas Webb & Sons. Over the following years the firm produced many thousands of stunning examples of commercial cameo decorated with a wide variety of insects, fruit, flowers and foliage.

Meanwhile in the background the Woodall brothers created a range of unique and breath taking examples inspired by Oriental and Persian cultures and Classical history. George Woodall in particular spent tireless hours refining and perfecting the production process for cameo glass, his passion for this craft bough him international recognition and his pieces were exhibited all over the world. Many of his most famous pieces are now exhibited in major museums of held in the most elite of private collections. Unlike his brother Thomas, George signed the greater majority of his pieces ensuring his name would live on in glass history.

In recent years the market for cameo glass has continued to grow with no signs of slowing down. Earlier this year a vase titled ‘The Origin of Painting’ created by George Woodall at Thomas Webb & Sons in 1887 fetched a staggering £160,000 at auction in America. While an eye watering sum it’s worth noting that examples of good cameo glass can be found for as little as a few hundred pounds which in my opinion is a safe investment. The value of these glorious examples of an industry now long gone will, I believe, only go in one direction……up! 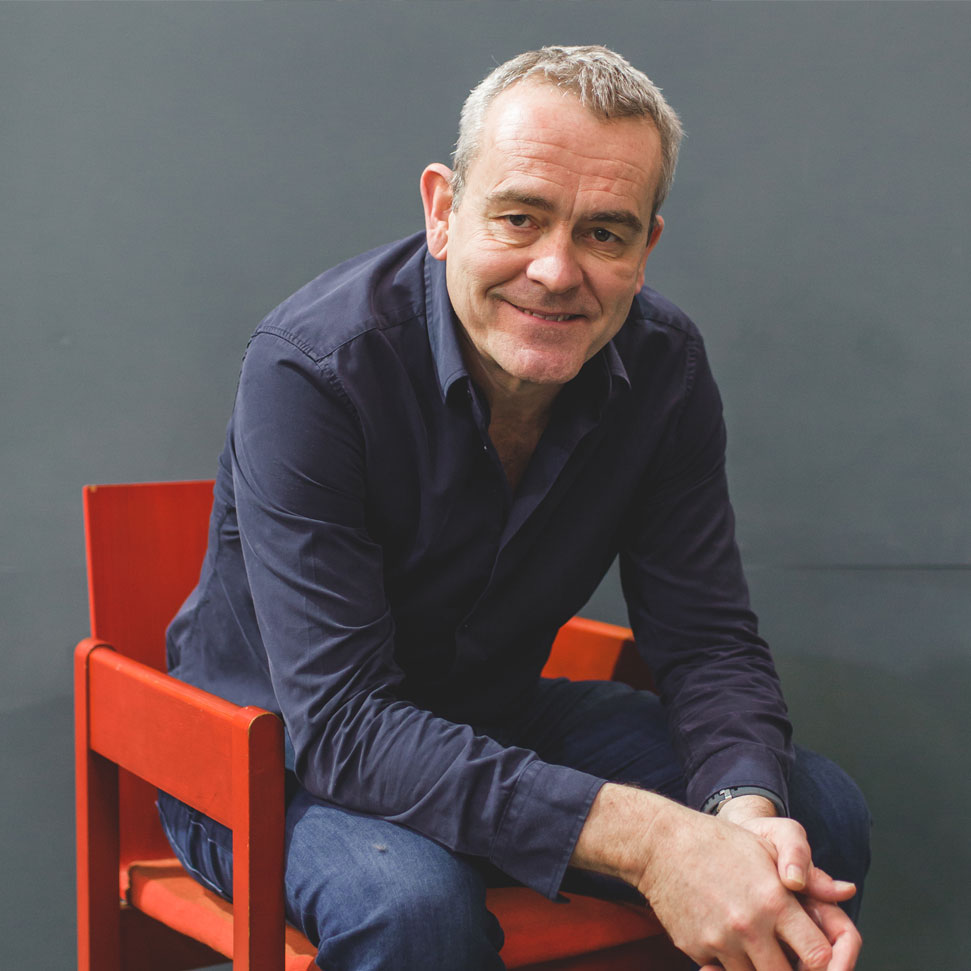