We will be launching a new secure area of the site for registered members. When you log in, you will be able to save lots, both past and present as well as tailor your areas of interest for emails. An area of the site just for you, dedicated to the antiques you love!

If you would like us to let you know by email when we launch My Fieldings, please fill in this form. 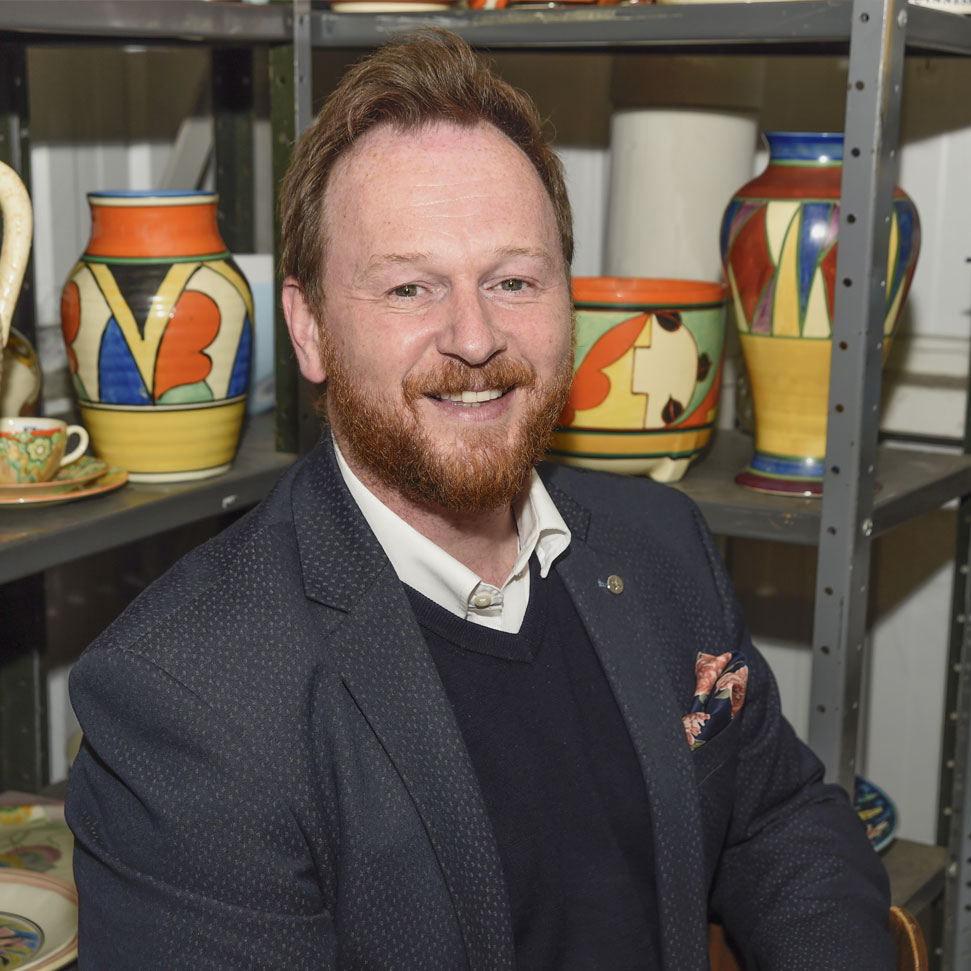 Will’s love of antiques can be traced back to the tender age of just six months when he was taken to his first auction by his mum. Parked underneath the auctioneer’s rostrum in his Silver Cross pram he slept soundly and only cried on leaving the saleroom, a clear indication of a future career! His childhood was spent scouring auctions and antiques shops around Derbyshire, Nottinghamshire and Yorkshire with his mum and gran with the weekend of hunting rounded off by settling down to watch the Antiques Roadshow before school the next day. Back then Will's dream was to one day appear on the show, with something from his own collection...

Fast forward forty (or so) years and you’ll find a career auctioneer whose passion for ceramics, glass and 20th Century design goes well beyond the working day. A keen collector himself, Will’s idea of time off is, well... more of the same! Will is never happier than when searching out the things he loves, from Deco to Danish or Mid-Century to Modern! And the Roadshow dream... that came true back in 2004 when a chain of events led Will to be invited to join the Antiques Roadshow team as a specialist in ceramics, glass and 20th Century design.

What started out as a childhood interest has become a life’s passion and as Will always says, his job is his hobby and his hobby is his job! Even to the point that when he is being lowered into the ground, he would like the priest to say ‘going, going, gone’! 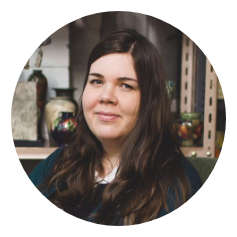 Got a bit of time on your hands? Everyday, over the next few weeks we will be posting a daily artice, to hopefully keep you entertained This...

Updated on 23rd March  Please read for an update regarding the Coronavirus (COVID-19) To all our valued customers and friends, In keeping...

The funny little birds do it again !

The funny little birds do it again !

Our 7th March sale is now available to view online This amazing 900 lot auction, is full of a diverse and eclectic mix of ceramics, sculpture,...

We are preparing our 7th March Decades of...

We can't wait to show you  We are currently cataloguing and photographing our March Decades of design auction, and we are excited to show...

We are preparing our 7th March Decades of...

Fieldings Auctioneers were established in 2001, since that year we have become market leaders in the sale of Clarice Cliff pottery...

Brilliantly Bizarre and Fabulously Fantasque...Clarice Cliff is one of the most instantly recognisable ceramic designers of the 20th century. Love...

A Buyer's Guide by Will Farmer

A Buyer's Guide by Will Farmer

The January Auction   Watch the video highlights from our 11th January auction.  Director Will Farmer sells an amazing Royal Worcester...

If you can't get to our auction, take a look at our video of the saleroom. You may spot something you like ! VIEW OUR VIDEO HERE   Still...

Catch up with your favourite TV experts now!   Broadcast on BBC1 on 3rd January, Series 17 episode 14 of Flog it ! filmed at Tilbury Docks,...

Don't forget our Christmas auction, 9.30am Saturday 7th December! Why not come down and see us? We are open for viewing: Thursday 5th December...

On Saturday 16th November our very own pot-a-holic Will got to take a day away from the saleroom and head up to Stoke on Trent for a magical day...

Nick Davies (Director and jewellery, silver and watch specialist) talks us through the upcoming Christmas auction, that will take place on...

Many of our specialist valuers and auctioneers you will recognise from your screens. Would you like us to come and see you? We are happy to come...

...here are a few of our favourite things  Auctioneers and valuers pick their favourite lots in Saturday's (16th November)...

Don't forget Will on the Antiques Roadshow...

Will filmed at the beautiful 18th Century National Trust property located near the village of Strangford, in County Down, Northern Ireland over...

Don't forget Will on the Antiques Roadshow...

On Saturday 26th October, Fieldings are to offer the most wonderful collection of items that could only be described as eclectic!  The...

Will Farmer... back on our screens

Antiques Roadshow series 42 now broadcasting, don't miss Will... 29th September  Will Farmer, Director at Fieldings Auctioneers has been an...

Will Farmer... back on our screens

Movers and shakers of the Contemporary Glass...

Twenty artists from the Contemporary Glass Society have consigned works to be included in our 5th October Decades of Design Auction.  All...

Movers and shakers of the Contemporary Glass...

Twice a year we produce our company magazine 'Auction Life' which tells our clients and potential clients about the exciting lots we have sold and...

Very rare piece of Clarice Cliff to go under...

The Clarice Cliff 'Bowling' 18inch charger, was an exceptional find and discovered in the Surrey area by our very own Will Farmer.  This...

Very rare piece of Clarice Cliff to go under...

On 5th October 2019, Fieldings Auctioneers will be hosting the 'Artist's Studio' sale of Artworks by the late Libby January. Fieldings are...

by Will Farmer    When people talk about Italian art glass, they are usually referring to the vases goblets, and decorative objects...

We've filmed 4 adverts for Birmingham TV for the July Mantiques auction - watch and see what you think!

by Will Farmer  Over the last 10 years Fornasetti’s designs have become more and more popular as his son Barnaba and now company...

Filming is currently underway for the next series of Antiques roadshow, so our very own Will Farmer is busy travelling the country unearthing your...

Meet all of us