Clarice Cliff is one of the most instantly recognisable ceramic designers of the 20th century. Love her or hate her, one thing that Clarice Cliff is still able to do after all these years is provoke a reaction. Her brightly coloured pottery epitomises a brief period of 20th century domestic culture with its brash colour palette and strong pattern decorating equally bold forms.

My love of Clarice Cliff began back in 1984 when I stumbled upon my first piece at an antique fair, a Conical cup and saucer which I bought for £15-00 and which I still own today! This started a life long passion for her work, something that I myself have collected and researched over the last 35 years!

Today Fieldings are the leading auction house in the world for the sale of her work, annually selling more Clarice Cliff than any other saleroom around the globe! We have been fortunate enough to handle collections from all over the UK and as far away as Washington DC, New York and South Africa and we continue to find stunning and rare examples of her sensational output... but why does Clarice Cliff remain so popular with collectors?

Hers was a true rags to riches success story founded on hard work, determination and an unwavering clear vision. A modern and fashionable woman of her time who showed she had the skill to be a successful business woman.

Clarice Cliff was born in 1899 in Tunstall, Stoke-on-Trent and grew up in a typical Potteries working class family. As one of eight children she was expected to go out to work at the earliest opportunity. Clarice’s career like many others was to be found in the workshop of one of the local potteries around her.

In 1916 Clarice found herself settled at the A.J.Wilkinson pottery works and it was here that she was to stay and flourish under the guidance of the managing Director Colley Shorter. Clarice’s work had been brought to the attention of Colley in 1920 by the paint shop director and it was decided that she should be allowed to develop her ideas and develop she did.

Over the coming few years Clarice was challenged to prove herself and she grasped the opportunity with both hands proving all too quickly that she was a talent to be reckoned with. Together with a small team of paintresses she sparked a new mood in ceramic art, gone were the old fashioned floral prints replaced with bold geometric patterns unashamedly abstract and quite obviously individual. All that remained was an identity; on reflection Clarice announced that her work would be “Bizarre” not only in design but name also.

By the start of 1930 the kilns were manned 24 hours a day and by 1931 the Bizarre team had grown to 150. The early 1930’s saw her fame rocket along with the fortunes of the firm. Throughout this period Clarice continued to expand the design books creating numerous landscape scenes with her whimsical cottages, large blousy florals and of course her most striking wares the Abstracts. On reflection today we can see how Clarice was inspired by the high art movements which she saw on her travels and in fashionable journals; her wares perfectly display the transference of abstract movements’ ideas into everyday household items for the design conscious consumer of the day. Such was the demand for Clarice's work that at its peak her wares were being exported around the globe as far away as the Americas and Australia.

During her life time Clarice Cliff was never truly acknowledged by her peers; it was only after her death that she began to receive the recognition so duly deserved.  Over the following years Clarice’s work began to re-appear on the market creating a new following of collectors and enthusiasts. It became clear that Clarice’s vast legacy of pattern and form were to illuminate her as one of the most important ceramic designers of the 20th century.

In 1931, the Pottery Gazette had hailed Clarice Cliff as "a pioneer of advanced thought" and assured buyers that her work represented heirlooms of the future. Today salerooms across the world have seen pieces of her work realize figures not only in the thousands but into the tens of thousands, it would appear that the Pottery Gazette were indeed correct!

If you would like to discuss either selling or buying a piece of Clarice Cliff, don’t hesitate to contact Will Farmer on will@fieldingsauctioneers.co.uk or 01384 444140.

You can also discover more about 20th Century antiques on our specialist department page. 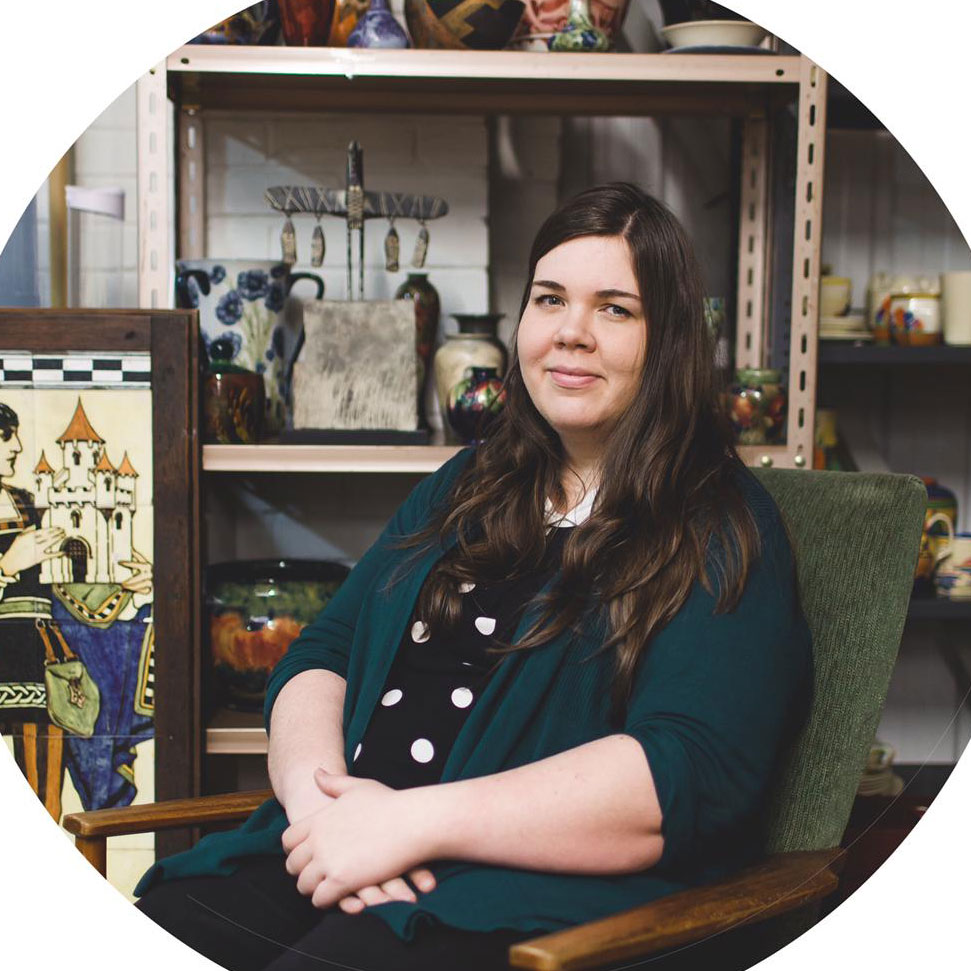