The mastery of the glass makers art

The complexity of the technique of this vase was outstanding, 'Marquetry' in glass is incredibly difficult technique to perfect, Marqueterie-sur-verre has been described as the pinnacle of Emile Galle's achievements in glass. Making this an incredibly rare and sough after vase.

French designer Emile Gallé is considered to be one of the founding fathers behind the Art Nouveau movement. His naturalistic designs combined with innovative techniques made him one of the pioneering glass makers of the late 19th and early 20th century. Taking his inspiration from nature and plants combined with Japanese influenced design it is no wonder the French have been known to describe his work as “poetry in glass.”

Born in the Eastern French town of Nancy in 1846 Emile Gallé was destined to become a glassmaker. His father, Charles Gallé was a successful ceramicist and traditional glassmaker with his own thriving factory. The young Emile Gallé began to learn the skills of the craftsman, painting pottery and helping to cut and enamel the glassware. After studying botany, chemistry, philosophy and art Gallé travelled extensively around Europe developing his knowledge of glassmaking by visiting museums and studying the work of other influential designers. He later went on to learn the technique of glassmaking at Meisenthal before joining his father at the factory in 1867.

He revolutionized the art of glass making by combining ancient techniques such as enamelling, cameo and inlay with his own influences and industrial innovations. Gallé's imagination and constant adoption of new techniques transformed glass making into a form unequalled to this day.

In 1873 he set up his own glass studio and eventually took over his father's glass and ceramics factory in 1877. His work began to be recognised both on home shores and internationally with a string of awards including the Grand Prix at the Paris Exhibition of 1878. However it was at the 1884 Union Centrale des Arts Décoratifs in Paris, where he truly made his mark exhibiting over 300 pieces of great artistic variety as well as technical expertise. This was a breakthrough for Gallé and the Art Nouveau style in general and soon his pieces began to be widely imitated. By 1891 his international fame was growing and Gallé only exhibited individual works at the major Paris salons where many were acquired by leading museums and collectors.

In 1894 Gallé built his own manufacturing plant in Nancy and throughout the 1890's created an astonishing array of pieces. The factory had over 300 employees which included a team of specialist craftsmen who worked on his designs only applying his signature after his approval.

Every piece created by his factory was heavily influenced by his passion of naturalistic designs. The plant life that adorns his pieces is varied and incorporates everything from the thistle to fuchsia, clematis and chrysanthemums.  Insects were also a frequent theme; many of his pieces contain butterflies, dragonflies and even insects such as beetles. Another favoured decoration was that of landscapes, again Gallé looked to his surroundings for inspiration. He applied these decorative motifs to more than just vases producing a wide range of items including bowls, plaques and even table lamps

At the 1900 International Exhibition in Paris Gallé had an outstanding exhibition which included a working glass furnace in the centre of the display. The show was highly acclaimed, and Gallé won two top prizes. It was to be the final triumph of his career.

Determined to make Art Nouveau style known worldwide he founded the Ecole de Nancy to promote the Art Nouveau style and create a union between art and industry. Gallé remained the President of the School until his death in 1904. After Gallé’s death his widow managed the glassworks continuing the work of her late husband. All of the glass made after his death were marked with Gallé’s signature although a star was engraved alongside to indicate the pieces were produced after his death.

Production ceased with the outbreak of World War I and was not started again until after the war when Emile’s son-in-law took over the factory. Production ceased altogether in 1936 and no more authentic Gallé works have been created since.

His creative genius and vast body of work have created a legacy admired around the world. Collectors and academics alike hail Emile Gallé as one of the world’s greatest designers in the field of Art Nouveau and his work continues to enthral audiences over a hundred years after his death.

So What Makes Gallé Glass So Valuable?

Gallé is viewed as one of the most collectable names in glass. Prices vary and while the most sensational and rare examples can realise into six figure sums a small piece can be acquired for as little as £200 or £300.

Generally though his work is rare despite the fact he employed more than 300 people at one time. The hand crafted nature of the pieces led to low production resulting in pieces that are now hailed as safe investments in today’s market.

Beware! There are many fakes and forgeries which have made it onto the market in the last twenty or thirty years. Many reproductions marked Gallé have been made in central Europe and China and as a result some pieces have made their way into the antique fairs, auction rooms and online auction marketplace. Some sellers are knowingly trying to pass these off as authentic Gallé wares, others are as confused about them as their potential customers.

The key to identifying Gallé reproductions from is in the manufacture. Many newly made "Gallé" pieces are moulded glass, also known as pressed glass.  This means the glass is not cut or etched or otherwise embellished to form the design. Instead, the shapes that form the design are moulded into the glass.

Another tip-off that a piece may be a cheap imitation is a low starting bid or asking price. While you may run across an authentic piece of Gallé at a bargain price some day and it's wise to know what to look for just in case you do, exceptionally low prices serve as a red flag that the piece in question may not be all it appears to be.

If you are considering investing in a piece of Gallé do your homework before buying. Always buy from a reputable dealer or auction house that will stand behind their pieces. If you do buy through an online auction, be sure you can return the item if it turns out to be a fake.

Have a piece of Gallé glass that you would like to sell at auction, or get some advice on, please contact our Director and glass specialist Will Farmer. 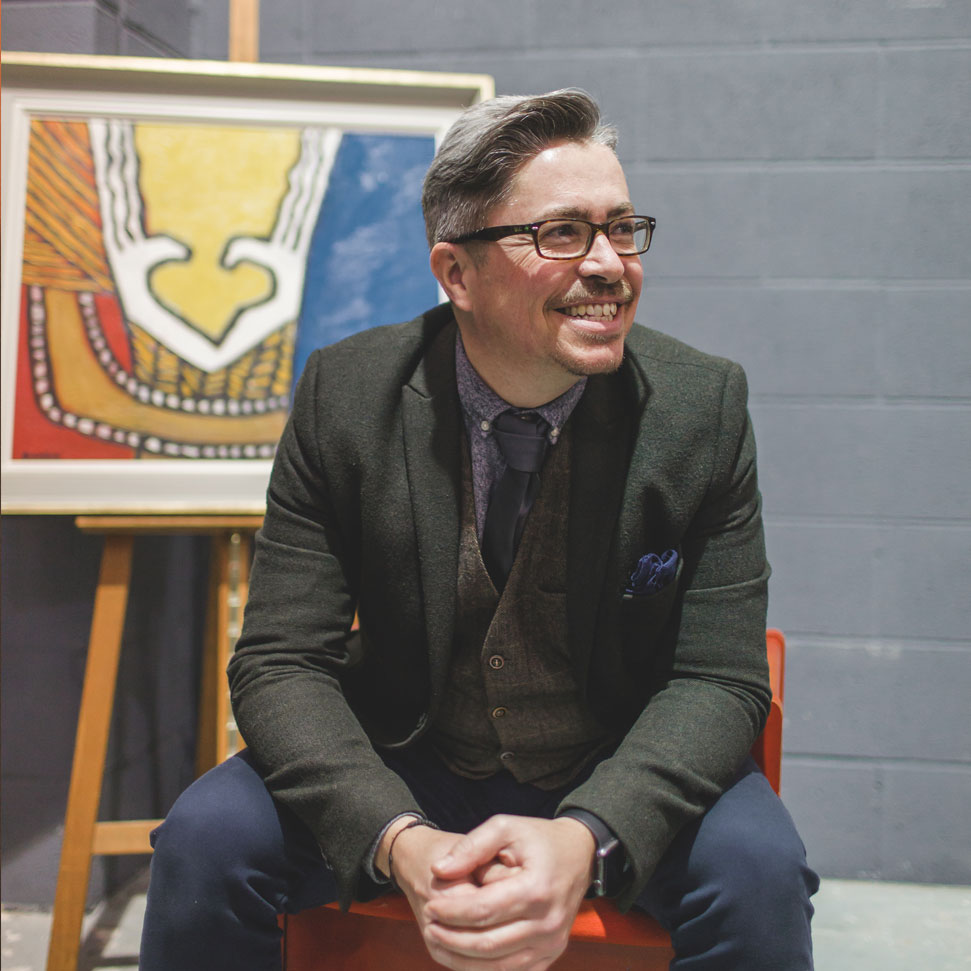 Please note - collection continues to be by appointment only