The deep history surrounding the discovery of the Warwick vase, takes us back to 1771. The fragments of this Roman vase were discovered at Hadrian's Villa near Tivoli, a town in central Italy approximately 20 miles from Rome, by Scottish Artist and antiquarian Gavin Hamilton.  Its discovery and subsequent sale and transfer to George Greville 2nd Earl of Warwick caused a sensation.  A surviving object from the classical world with such stature, was of massive importance, and would later have a huge impact on 19th and 20th Century art and culture.  This triggered a movement of artists to produce duplicates of the Warwick vase, mainly in bronze in silver.  The finest example's considered to be by Silversmith Paul Storr produced during the reign of George III.

Warwick castle would become the vase's home for almost two Centuries.  In 1978 the vase was purchased by the Metropolitan Museum of Art, but the sale was stopped as the vase was now considered an object of national importance and it found a new home at the Burrell collection in Glasgow, where it still resides.

Fieldings are delighted to consign a monumental example of the Warwick vase produced by Paul Storr, Britain’s most celebrated silversmith and silversmith to the King, assayed in 1814.  Consigned from a private British collection, this striking example, beautifully chased with lion pelts, classical portraits and fruiting vines,  has been produced to not only look beautiful and imposing, but also for use as a wine cooler.  It stands 42cm and weights in at an incredible 255oz.  This is one of three Warwick vase studies included in our Christmas silver and jewellery Auction: Saturday 7th December, and has an estimate of £8000-12000. 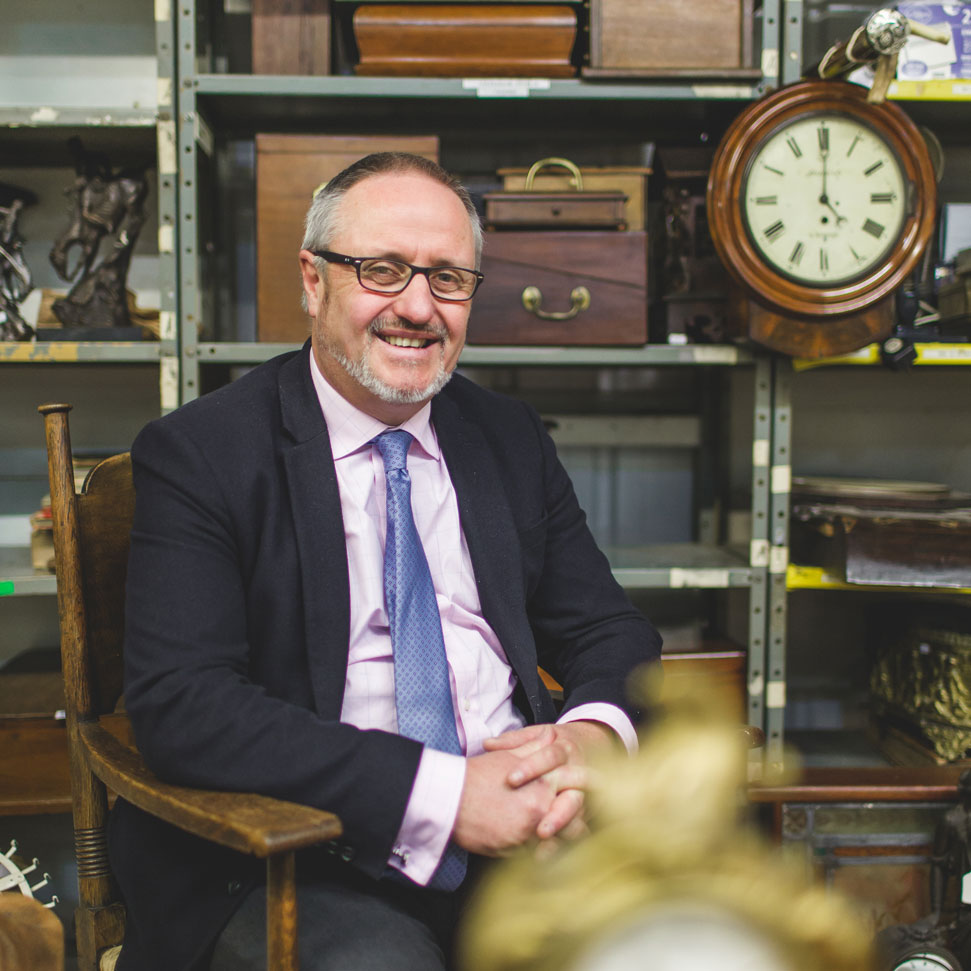